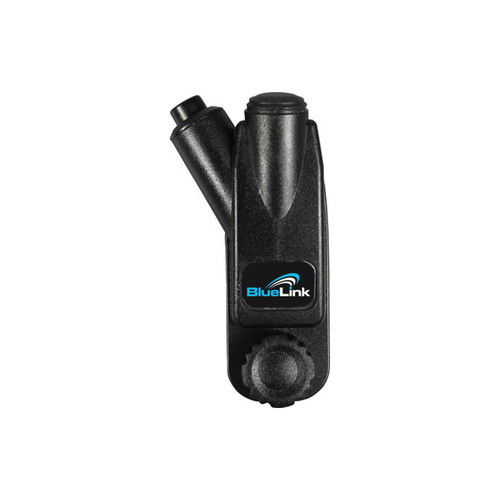 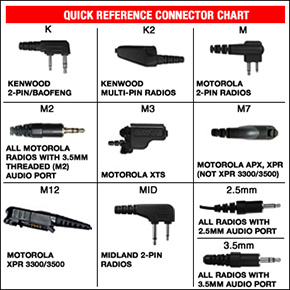 Availability:
Usually Ships in 24 to 72 Hours

Bluetooth wireless adapter for Motorola XPR 2-way radios. Clips directly to your two-way radio. No modification to the radio. Use with most Bluetooth headsets. No batteries or recharging required. Doesn't work with hearing aids.

Compatible with these radio models: